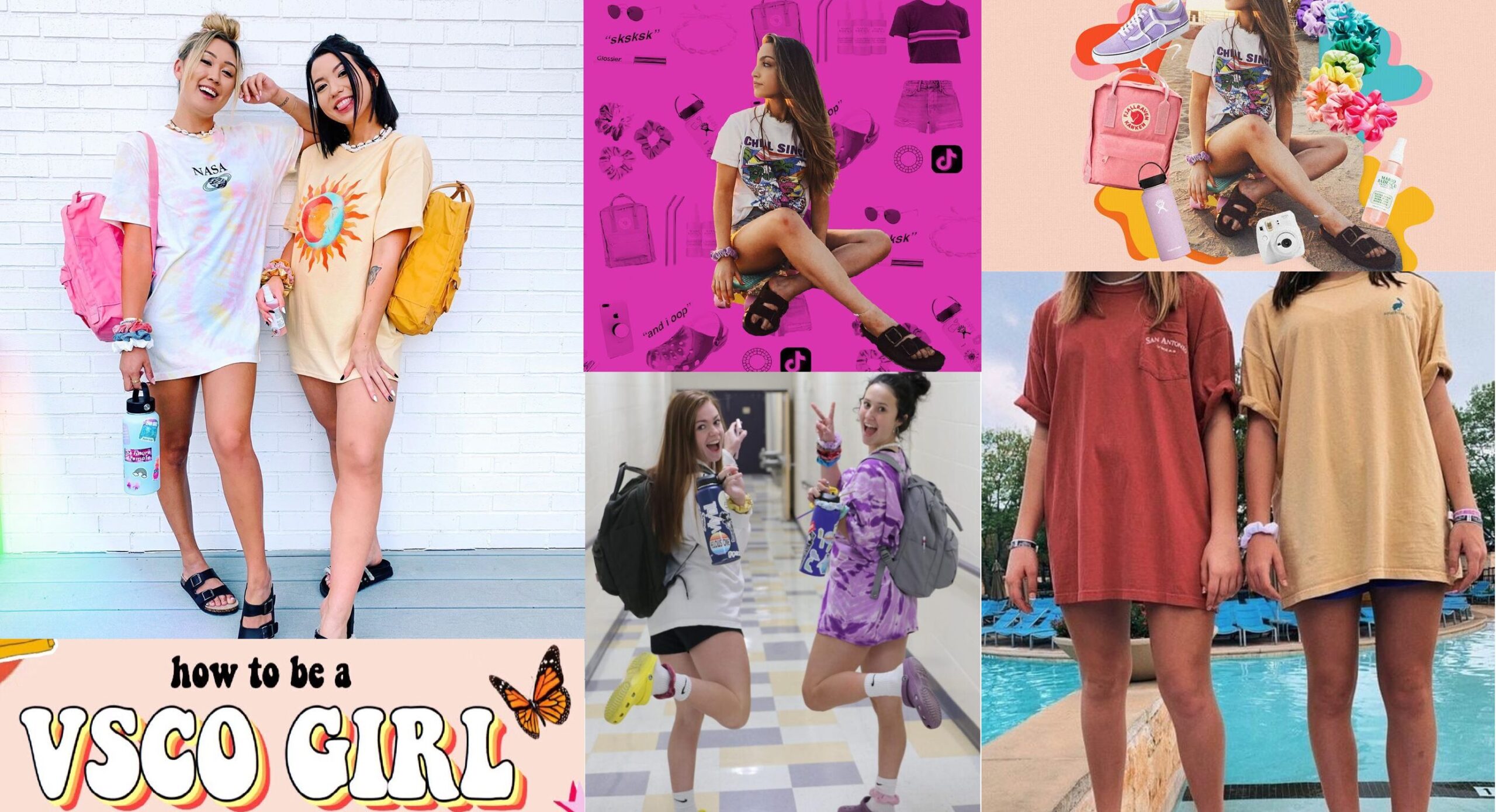 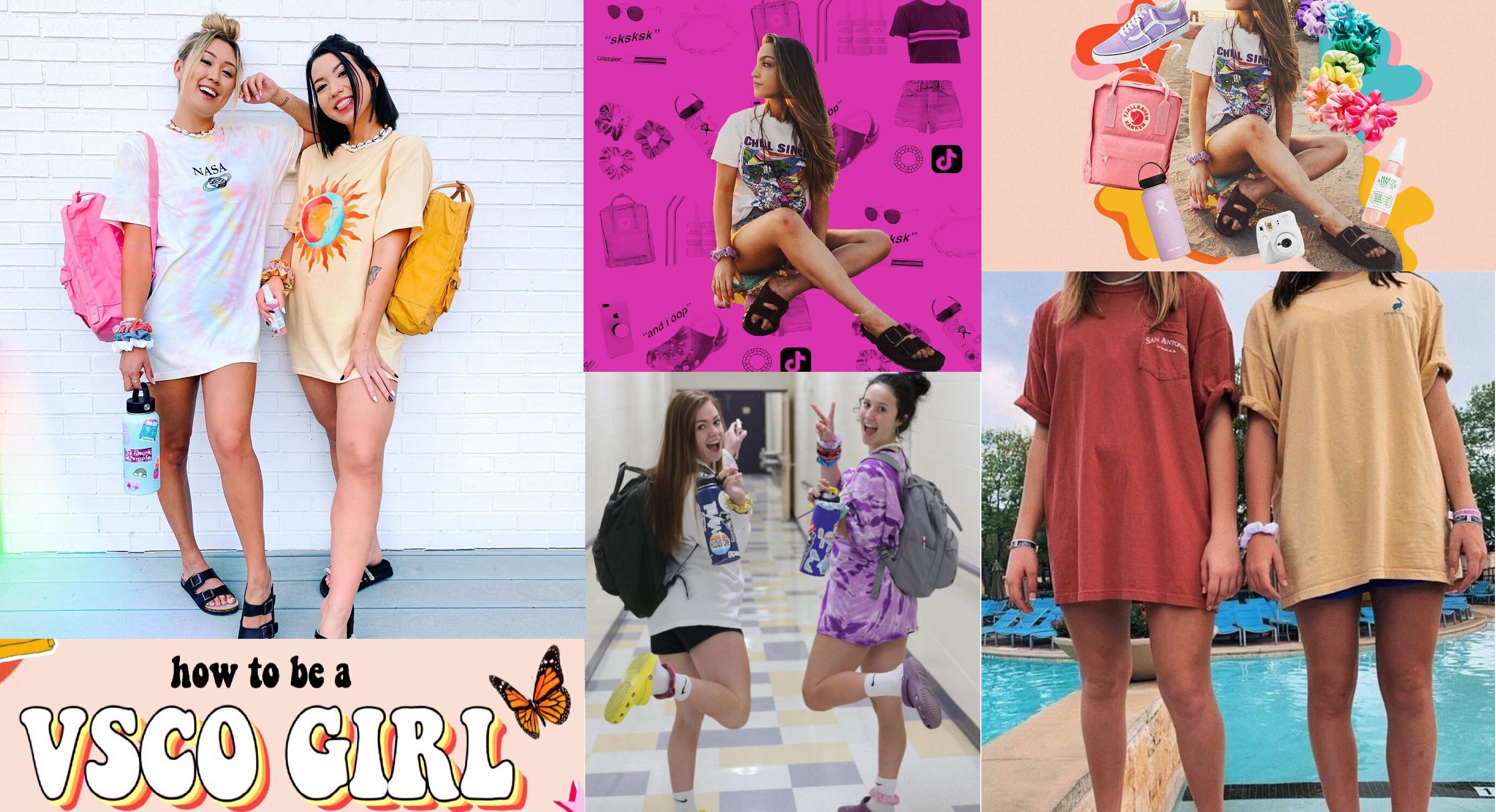 What does VSCO stand for?

Well, VSCO stands for Visual Supply Company. This is the name of a photo and edit app that was released way back in 2011, with the particularity of letting the user add filters that will give the final image a look resembling a professional film camera even though the photo was taken with your phone.

The app never gained the popularity of Instagram as a sharing platform as it lacks some of the feedback features, but that same thing ended up being one of its main selling points, as you didn’t feel the need to follow any trends and just upload whatever you liked, and this was the starting point of the trend that gained a lot of popularity between the “cool girls” in the latter part of 2019 and 2022 so far.

What does it mean to be a VSCO girl?

As it’s a trend, it needs to have some kind of movement behind it. The movement starts to rise in social media not long ago, mostly focusing on Millennials and Gen Zers.

“Using minimal makeup products, protecting the environment and the turtles, spend your time taking a lot of pictures of everything you like with your professional camera and acting like you don’t care about anything while being super cheery and over the top” are some of the things that would give away that you are, at least close to being, a VSCO girl.

What does a VSCO girl wear?

The look must be followed with a lot of commitment because one of the notorious things about this trend is that it gives a very uniform aspect to the (mostly) girls that follow it. It has a kind of vintage in a 2005 way look to it, using minimal make-up, colorful pallets, and the widespread of some specific brands like Brandy Melville or Urban.

These are some of the clothes you would be expected to wear: 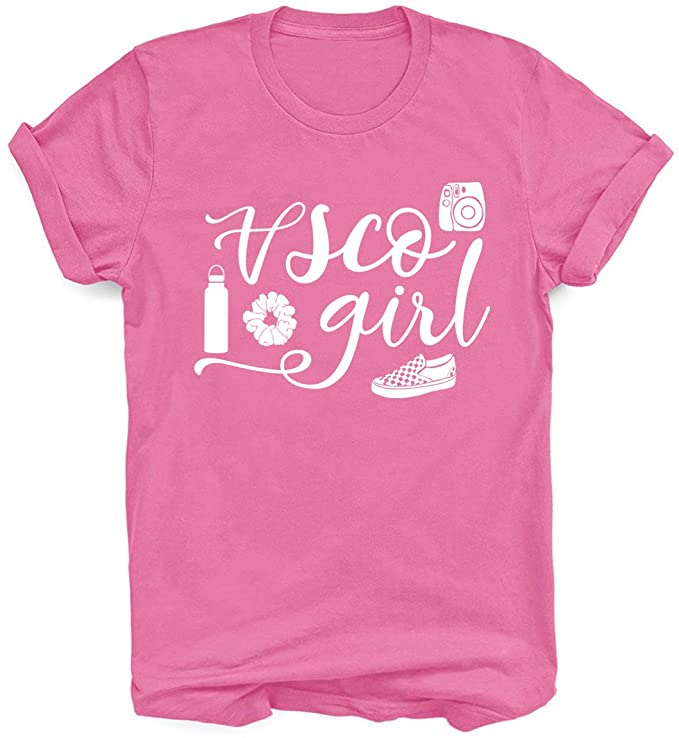 Straight hair is a no-no, so you can use a curling wand to give yourself some waves. If waves are not your thing, you can use a careless bun with the help of some of the scrunchies that you need to have on you.
You are not expected to wear much makeup, but they need to be as simple as they are exclusive. Some recognized names can be a Carmex lip balm or a Mario Badescu’s facial spray.

Some of the accessories that you are expected to have on hand: 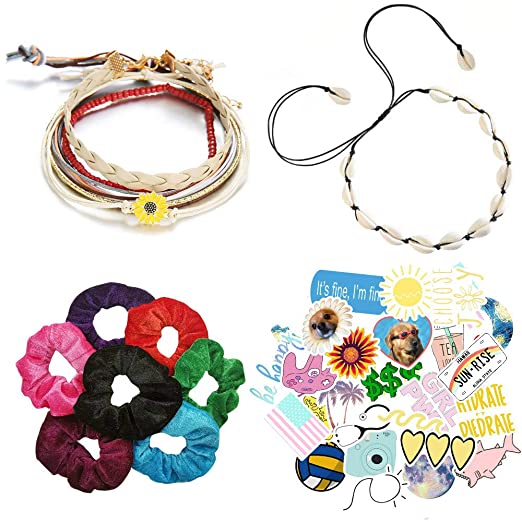 What are some things that VSCO girls usually say?

A lot of the common “slangs” or phrases they use were hoarded from the LGBT or black community as well as viral memes and popular internet sayings, indicating the progressive theme of the movement and the generally younger demographic that the group targeted.

Throughout the apps of YouTube, TikTok, Instagram, Twitter, and wherever you look for you are going to see “sksksksksk” and “And I oop” being written by the girls that follow this trend on social media, What do they mean exactly? 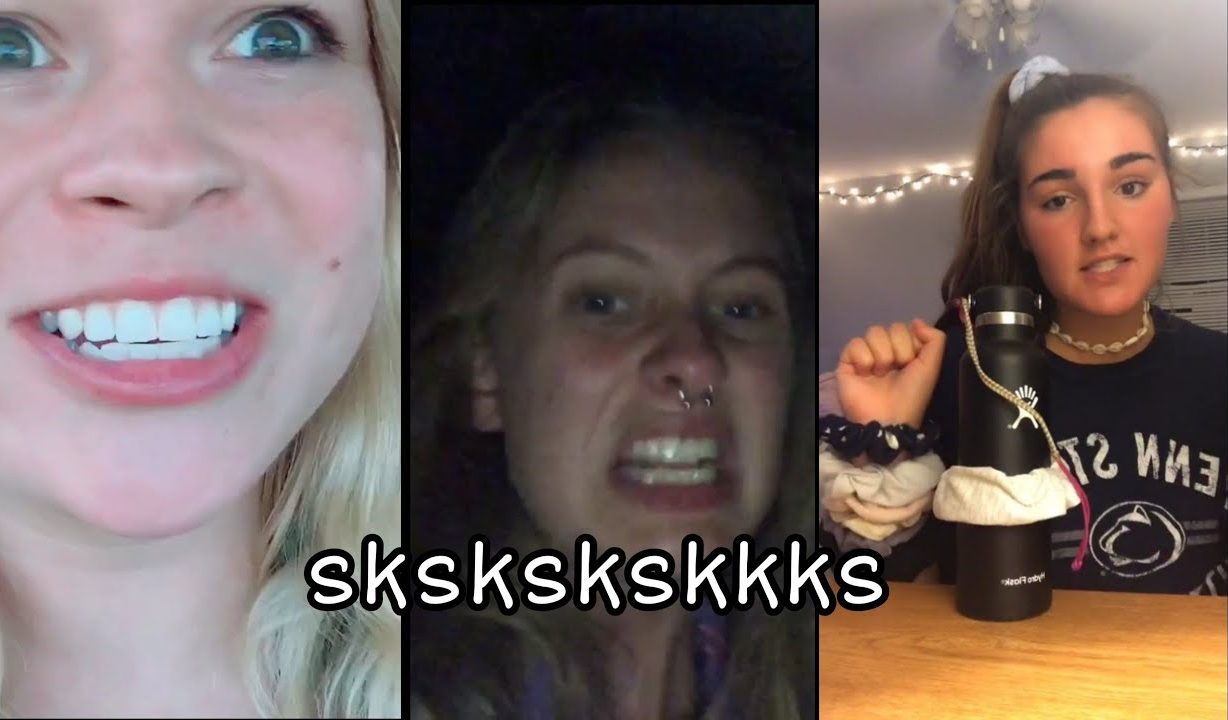 Means express amazement, shock, or excitement, is replacing the more common “Lmao”, “Lol”, “Oh my god” or even the normal laughter.

A little bit easier to pinpoint, the phrase started on a viral YouTube video and now means kind of the same general amazement or excitement than the other, but with the addition that is often used to end a phrase mid-sentence because something shocked you so much that you couldn’t finish.

Both of these phrases are uses as much from the group itself as for the person who mock them and use them ironically; which finally leads us to

In fact, for being such a laid-back and easy-going movement that supports the proper care of the environment, the VSCO movement has been criticized a lot for the exuberant cost of all the clothing requirements and costs around it, that are not all exactly correlated to the goal of preserving the ecosystem.

It’s not strange to consider that the “popular girls”, usually the ones of a wealthier family, are the ones that can afford everything that the movement is demanding of her wallets.

The movement has impacted very positively on the sales of some of the biggest brands like Nike or Crocs, that allegedly do not need the extra influx of cash, while also giving a hand on some smaller ones like Hydro Flask that have a really good goal being it reducing the number of plastic bottles thrown into the ocean every year.