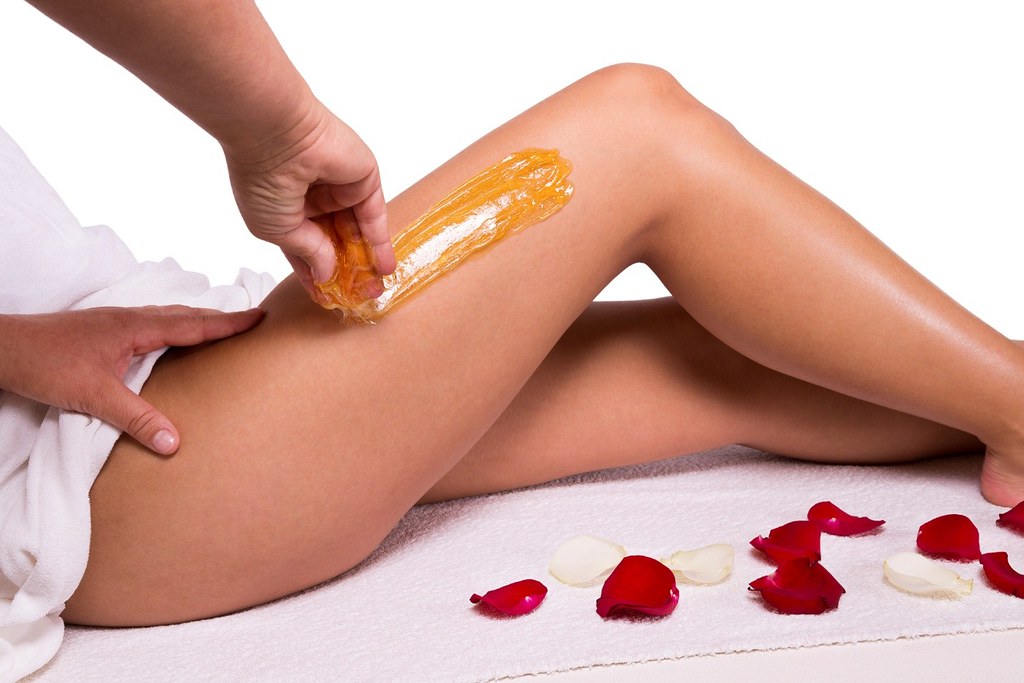 The movement towards all-natural products has been on an upward trend in recent years, as more and more people try to limit the number of harmful chemicals and ingredients they are exposed to. We have seen this shift in household cleaning products, healthier diets, and most recently, the beauty industry.

This trend is one of the reasons that sugaring hair removal is becoming increasingly popular in the industry. Though sugaring was originally used by the ancient Egyptians, recently it is making a comeback in a large way.

Difference between Sugaring and Waxing 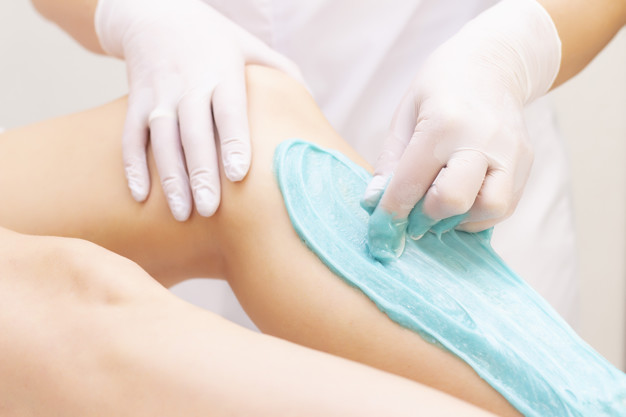 Sugaring is a form of hair removal that uses an all-natural sugaring paste to remove the hair. This paste is made with just lemon juice, sugar, and water. This mixture is completely safe to use and is even 100% edible if you chose to do so! This is a huge factor in why people are making the switch, but there’s more to it as well!

Sugar is also applied to the skin at or slightly above room temperature. This means you will never be burned when sugaring, unlike waxing. Sugaring also lasts slightly longer than waxing. When a professional sugarist removes the sugar, it is in the direction that the hair is growing. This leads to less breakage and less ingrown hairs and leads to longer-lasting results.

Sugar is also super gentle on the skin and provides a gentle exfoliation during the hair removal process. Wax removes a thin layer of skin each time it is peeled away. This is not the case with sugaring, however, which only sticks to and removes the hair. When leaving a sugaring appointment you will be less red and irritated than you would be after waxing.

Another benefit of sugaring is that it actually seeps into the hair follicle, completely lubricating the hair shaft upon removal. This allows hair to be removed at a shorter length than with waxing. You don’t have to wait as long in between appointments and even small, difficult hairs will be removed.

Last but not least, sugaring can be done on almost any body part. Professional body sugaring products can be purchased in a variety of sugaring pastes, from soft pastes designed for legs to harder pastes designed for bikinis. This variety makes sugaring suitable for almost every area of the body, including the ears and inside the nose!

Summarizing the benefits of Sugaring

Have you tried sugaring before? What did you think about it?