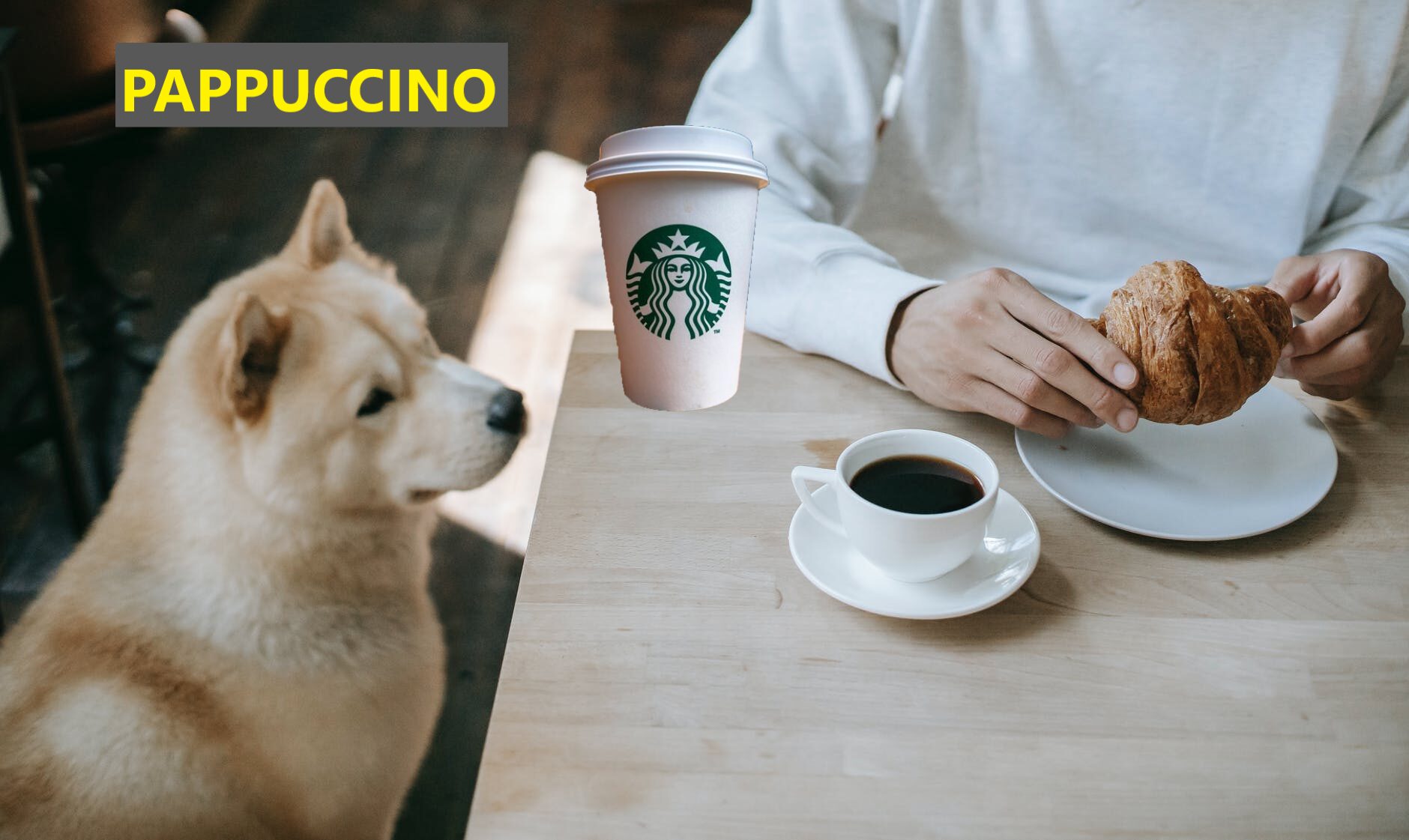 The Starbucks secret menu contains thousands of items. There is even one for dogs. It’s called the Puppuccino (also known as a Starbucks Pup Cup) and has become the most popular and viral on the internet out of the whole menu. Dogs apparently love it, as shown in the hundreds of videos on social media depicting dogs finishing Puppuccinos in … [Read more]